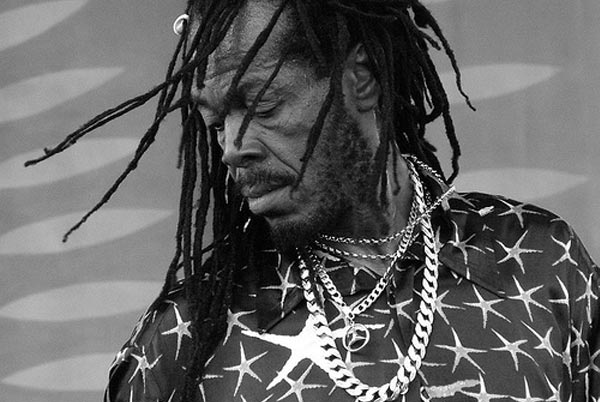 Michael Prophet has got one of the most distinctive and beautiful voices known in the whole reggae world. He was born Michael Haynes in 1957 and grew up in the western Kingston ghetto of Greenwich Farm. He began his recording career in 1977 when he was discovered by the legendary producer Vivian Jackson, better known as Yabby You. Yabby You took Michael to Channel One where he voiced his debut song “Praise You Jah Jah”