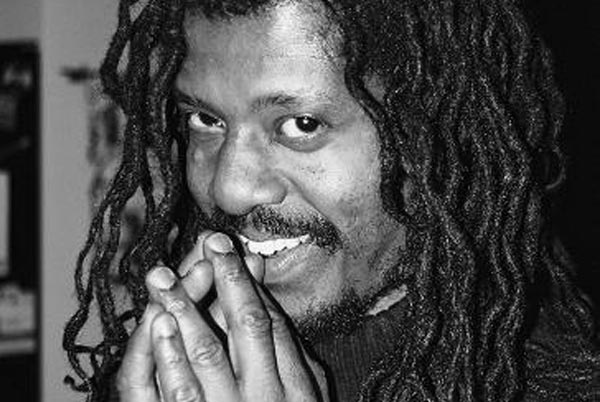 Roger Robin (aka Roger Williams) was born in Bristol, England in 1967 and grew up in South East London. His musical career began at the early age of 11 when he started working on the well known London based Sound System Saxon alongside Papa Levi, Maxi Priest and Smiley Culture to name a few. During that time, Roger developed skills in piano playing, song writing and his vocal techniques. Roger Robin is a talented singer with a distinctive harmonic and melodic voice. Roger considers song writing and the ability to play instruments an important aspect of his craft. Much of Rogers songs are in keeping with the traditional reggae focus on (Roots, Culture and Reality). The harmonies and lyrics of his songs are fine examples of his creativity and the versatility of reggae music, which has awarded him to write songs for Top International Artists such as Thriller U and Marcia Griffiths to name a few. In 1992 Roger started to record for Producer/Song writer Rowen Johnson of Love Injection Production. Out of this relationship came a co-writing catalog of original songs and rhythms. So far, Roger has released three albums, namely Undiluted released in 1993 (his debut album) which received the British Reggae Industries Best British Reggae Album Award.

His second album Reflections was released in 1995 which the single More Love from that album was awarded Best British Reggae Industries Best Single. His third album Robin was released in 2001. All three albums were released under Love Injection Production Label. As Rogers recording career grew, he found himself meeting and working with some of the best Artist, Producers, Engineers and Musicians in the industry namely, Sly and Robbie, Clive Hunt, Robbie Lyn, Fatta, Mikey Mao Chung, David Rowe, Dean Fraser, Bulby York, Guitarist Guitsie, to name a few. In 2001, Roger described as having the pleasure of performing on the Tribute to Garnet Silk show held in Saint Elizabeth in Jamaica and in 2002 he toured Africa with I Jah Man Levi. In 2005 Roger also had the great honor to work on the same stage as an opening act for Beres Hammond and Marcia Griffiths. Most of Rogers songs are original in lyrical content, profound in their reasoning and far reaching in their message. These are songs of substance, direction and of the bittersweet realities of life.