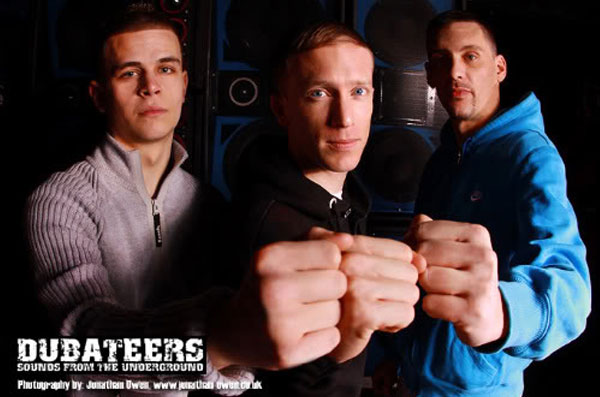 Culture Freeman is known mainly for his work with the Bush Chemists, releasing singles including “The Fittest,” “Dread Ina Babylon” and “King Davids House.” His first LP “Conqueror” was released in late 1998. He tours regularly in Europe with The Bush Chemists, and has also worked as an mc with Jah Warrior. His two Jah Warrior releases to date are the 12” single “Rootsman Potential,” and “Meditation Rock” on Jah Warrior Showcase.

Singing sensation 16 year old Charlie P. Charlie P has been singing ?since 5 and has established himself as a solid name in UK Dub and reggae scene. He never fails to deliver his message of unity and strength and stands firm as one of the Dubateers greatest mic and studio singers.